What to do when you want to study with an artist but can't afford to go to them? Bring them to you! That's what we did. 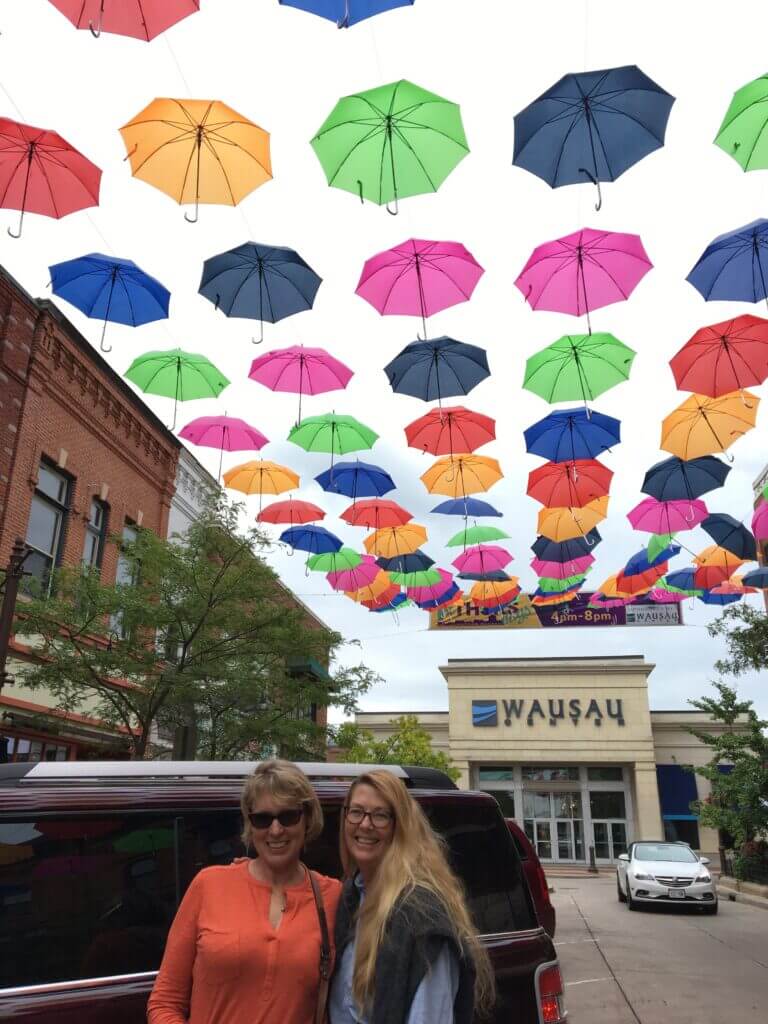 Melinda Whipplesmith Plank and I had an idea.

We wanted to take a workshop with Terry Miller. We met Terry at Birds in Art in Wausau, Wisconsin. I remember spending a joyful hour talking with him about drawing and composition while sitting on a bench outside the Leigh Yawkey Woodson Art Museum. But cost was an issue. It was too much to get ourselves to take a workshop with him in his home outside D.C.

We decided we’d bring him to us! We suggested it and he was open to the idea.

Millie and I are part of a group of women artists. We floated the workshop proposal at one of the meetings and found some interest. There are also several member-based art organizations locally where we’d hold the workshop in southern Oregon and we planned to share the offer with them. We figured out our minimum number of students needed to cover costs, thought it was possible and ran with it.

That was back in October 2018. In January 2019, we asked Terry officially if he’d come. He agreed. Later, he shared that he agreed because he didn’t think it would happen. Then when we confirmed our student numbers with him and asked for his flight details by April, he realized: “It’s really gonna happen!” 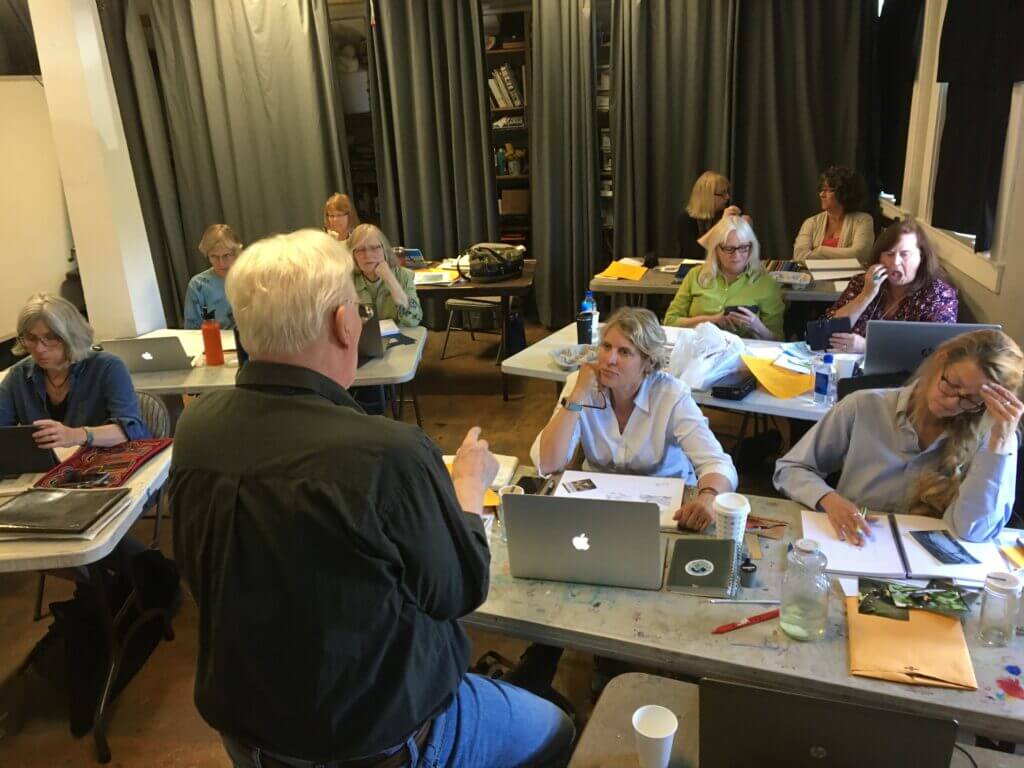 With a class of 12, Terry led us on a three-day, mind-filling journey. He had so much to share. He gave us incredible information about composition and drawing that was applicable to painting, photography, and design. The first two days were a rewarding, though exhausting. We came together at Luna Café on the second evening to share stories and connect.

Our final day, we spent on Millie and her husband Gareth’s property, Scott River Ranch, in Etna, California. It was beautiful as always. My daughter said that every time she visits, she feels a sense of calm and relief once she’s set her stuff down and is looking out at the fields and mountains that make up this magical place. We students scattered around, finding owls to photograph, fences to draw, a spot on the river to swim in. Lunch was an incredible spread, brought together by Millie, her daughter Em, and friends. With flowers from the garden and meat from the ranch. It was a beautiful banquet for a beautiful experience.

Thank you to all of our participants. It was wonderful to meet you and to learn with you. Thank you to Terry for sharing so much with us and for agreeing to come and take a chance on a rogue workshop. To Millie: you are a rock and a force to be reckoned with. I’m so happy I’ve met my match with you.

What shall we plan next?